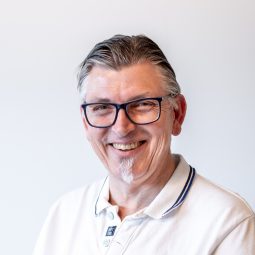 Employed at The Royal Academy of Music, Aarhus in 1989 and since 2000 as professor of trombone.

In the years from 1980-86 Niels-Ole Bo Johansen was a bandsman in the army and from 1986 till 2000 he was a member of the Aarhus Symphony Orchestra. He forms a duo with organplayer Ulrik Spang-Hanssen, “Civil Servants Duo” which to this day still performs in Denmark as well as in the rest of Europe. Furthermore he is founding member of the Aarhus Sinfonietta. As a soloist he has been featured in several cd-recordings.