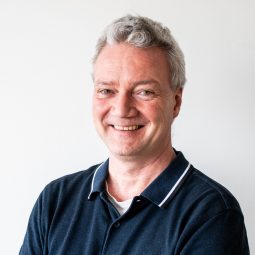 Henrik Brendstrup is born in Denmark and educated in Copenhagen by Erling Bløndal Bengtsson and in London by William Pleeth and Ralph Kirschbaum. He is among the few Nordic musicians, who has received both the French music award Diapasson D”or as well as the German Deutsche Schallplattenpreis. First mentioned for his recording of Chopin and Liszt cello works, last mentioned as a member of Den Danske Strygekvartet (the Danish String Quartet) for the ensemble”s compiled recording of Hindemith”s string quartets.

As a dedicated interpreter of the music of our time Henrik Brendstrup has received dedications and the original performances of many works, and his recording of the Russian composer Sofia Gubaidulinas music has been extremely welcomed by the European specialist press.

Henrik Brendstrup is a member of The Chamber Orchestra of Europe, and he tours with this excellent ensemble throughout the world lead by conductors in the means of Nikolaus Harnocourt and Claudio Abbado. He is a returning guest at weighty international chamber music festivals, as Lockenhaus, Risør and Prussia Cove. He received the Musikanmelderringens Kunstnerpris (music critic ring”s artist price) in 1996.