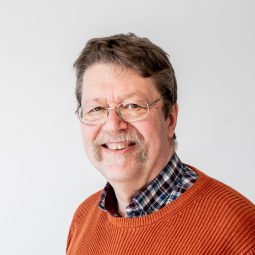 Employed at The Royal Academy of Music, Aarhus in 1997, since 1999 as ass. professor and since 2005 as professor. Since his debut concert from the academy”s soloist class in 1981 Ulrik Spang-Hanssen has had an extensive concert carreer with performances all over Europe and in USA and has performed on radio and tv in several countries.

He has recorded 25 classical cd”s – solo or with an orchestra as well as recordings with his partner in “Embedsmandsduoen”, prof. Niels-Ole Bo Johansen. Furthermore he has been a guest teacher many places in Europa and the US. Furthermore he plays in Worck/Odderskov Quintet, Jacob Elvstrøm Quartet and Absolute Organ.