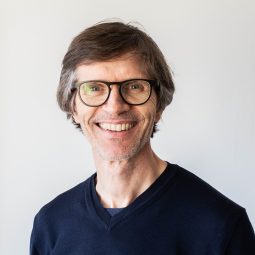 Christian Vuust is a tenor saxophonist and composer from Aarhus, Denmark (b. 1964). He also plays soprano and alto saxophone, clarinet and bass clarinet.

Danish Music Award nominee in 2014 – Jazz Composer of the Year.

Has recorded 15 albums as leader or co-leader; and over 60 albums as sideman.

“Christian Vuust has a masterful and soulful tone”

“Vuust’s playing exudes an unobtrusive authority which, in concert with his smooth rhythmic sense, he creates an ideal balance between statements and expressions.”